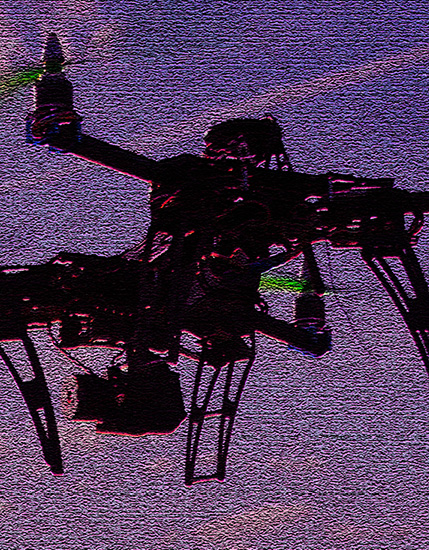 I Want a Drone of My Own

1Initially the AR Drone 2.0 was a quadricopter equipped with two onboard video cameras, one conventional and one high-definition, which could stream and store video of its flights. The user steered the AR Drone 2.0 over its own Wi-Fi network over distance of up to 200 feet and up to 11 miles per hour. With modifications its range, speed, and maneuverability were all improved, and in addition several armament systems were incorporated.