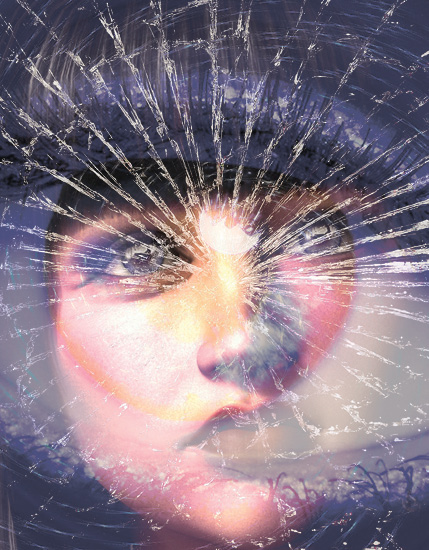 I let those thoughts just wash through
it’s not what I think, it’s what I do
illiberal regime, one big scene
big criticism team

So maybe Confucius and Lao-Tse were right
cause we lust and we hate, on sight

1This separation between a public and private sphere, between the public world of commerce, politics, non-family members on the one hand and the private realm of family and personal affairs might appear hardly worth comment, much less a song. But it has not been a part of every society, and only developed in North America between the 17th and 19th centuries. Today the question of what constitutes the border between the two arises often in the context of the internet and technology. The issue, however, in society is deeper than just that (and that is deep enough as it is). For example: Where does personal consumption and use of resources fall? Is it completely private? Hardly. But a society in which it is completely public would seem to have little room for personal liberty, at least in terms of individual acquisition and use of resources. “Private Parts” does not, thankfully, seek to resolve that question. Rather it points out that “at least one big benefit” of this division is that an individual’s socially unacceptable lusts, desires, and thoughts are entitled to a non-social realm.
Many extreme idealists of the left and right have historically disliked this aspect of classical liberalism, and its artificial separation of public and private has many downsides. Imagine that a tiny minority ends up with most of the resources and destroying the environment and because the resources are “private property” there is little to nothing the majority can do about it. That will not take a lot of imagination. That injustice is only one of many drawbacks of classical liberalism. This song, however, celebrates an aspect that should be retained.