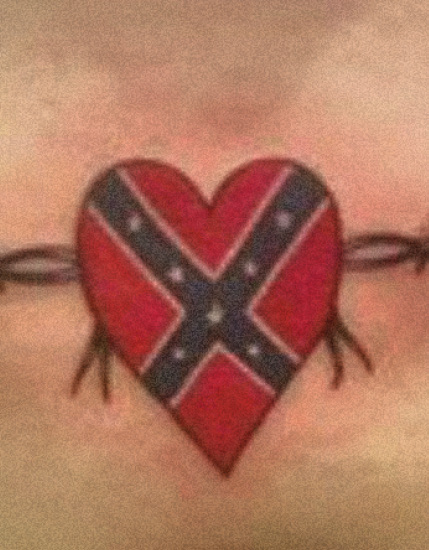 I’ll have another sherry, call again the bank
Take me back to the dutzie1, my cotillion debut
Butts of cigarettes, smolder in the armchair
World was drowned by water, next time will be by fire

Papa’s dead, my life is over
Were you raised in a barn?
Clarksville, garden spot of the world
World, world
What in the world?

you ripped me to the anus, the negro can get my bags2
I wave my cane in the graveyard, so order can be restored
Can’t, won’t

1The “dutzie” was a group of 12 or teenage girls from reasonably prominent white families in this small town in the tobacco-growing region of the upper South. The cotillion was about 1914, at the height of racial theorizing, lynching, and the promoting of Jim Crow segregation. For an overview of that period see T.J. Jackson Lears, Rebirth of a Nation: the making of modern America 1877-1920, http://www.goodreads.com/book/show/6449404-rebirth-of-a-nation.
2By the 1960s her casual racism had just begun to go out of fashion in certain areas of the country. Supposedly at an airport in the North she called to an African-American traveler—a total stranger—to come and carry her luggage.
3Coming of age in the era of massive racial terrorism in the name of “protecting white womanhood” did little to actually protect her from the vicissitudes of southern white womanhood. With no career outside of wife/mother, and with an African-American mammy to do much of the parenting, her latter decades left her with little to provide meaning in a largely idle life.