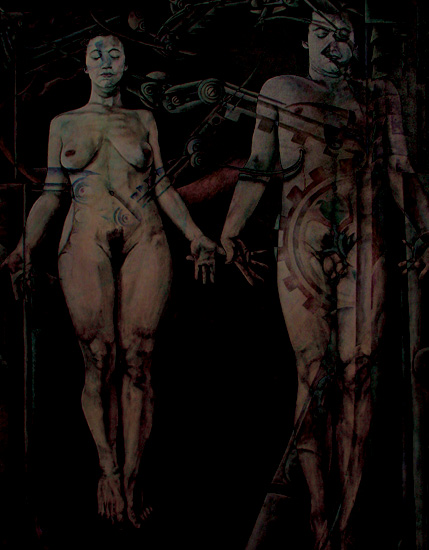 1 Why “doucheman” one might ask, when some estimates have half of all misogynistic online comments from women themselves? See for example, https://www.theguardian.com/technology/2016/may/26/half-of-misogynistic-tweets-sent-by-women-study-finds. But online misogyny with threats and menace strongly seem to come primarily from males. See Amanda Hess, https://psmag.com/why-women-aren-t-welcome-on-the-internet-aa21fdbc8d6#.eoxhtlptd.

2  Christianity has certainly done its share to reinforce male dominance and misogyny, for example: making the “virgin Mary” an ideal type of “pure” woman, a mother without even having sex, among innumerable others. It did not create male dominance and/or misogyny, however, rather it reinforced already existing structures.

3Ancient China  was no less male dominant and misogynistic than the West, but obviously without Christianity.

4An explanation focused on ideas and culture (like religions) alone cannot explain the similarities between the male dominance of both the West and ancient China. A materialist explanation, however, which instead focuses on the development of property, militarization, power, and politics, can account for male dominance in both societies and is hence much more convincing.